We all want to know about this guy who has been ranked the second sexiest actor in Kenya by actor’s website rankings Nicholas Mutuma.

This guy can do anything, from acting to producing, TV hosting, and commercial modeling. We can say, he is the crush for many ladies who are fun of Kenyan Movies. Let us explore some five things about this 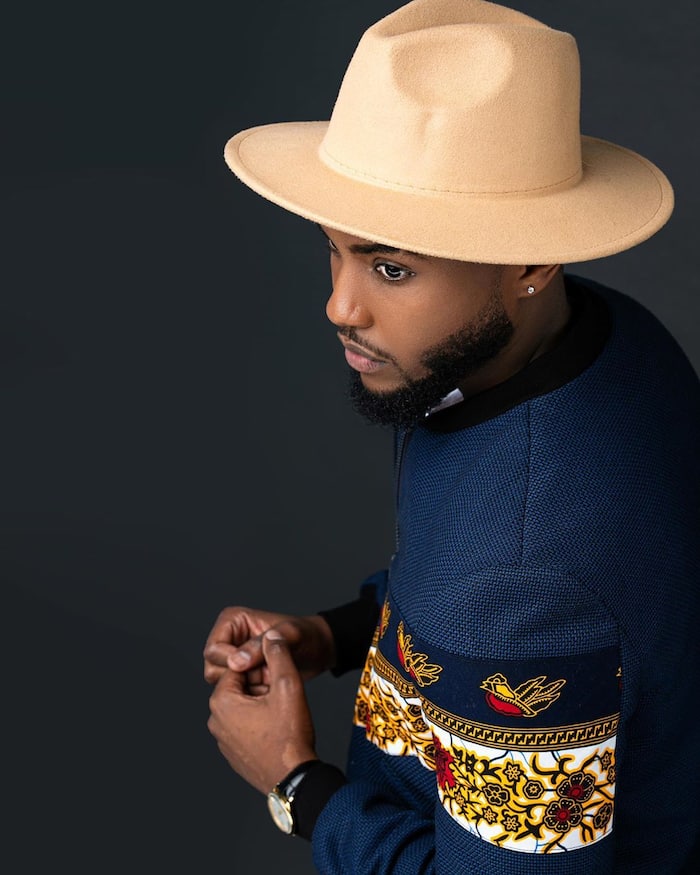 For the ladies, you can keep crushing from behind your Televisions because this “hottie” is snatched.

I can confidently say we don’t have a president – Apostle Johnson Suleman asks why...

ENDSARS: “Bloggers contribute to killing this country more than anyone else with your fake news”...

We won’t relent in our efforts to ensure peaceful coexistence and good governance – Tonto...

We asked for reforms but we rather got blood and gunshots in EndSARS protests –...